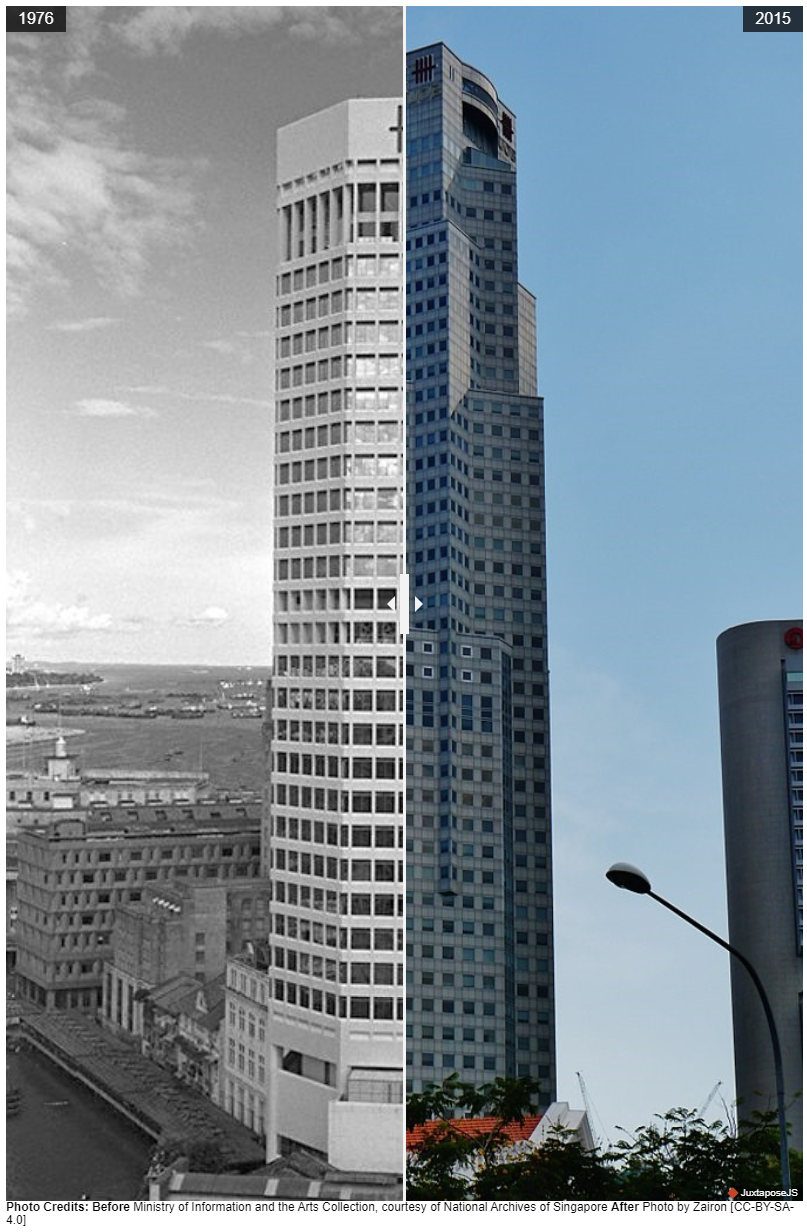 The octagon-shaped United Overseas Bank (UOB) Plaza is one of the most defining skyscrapers in Raffles Place. Built in 1974 on the site of Bonham Building, UOB’s former headquarters, the building originally comprised a 30-storey office tower and a five-storey podium at the base. In 1988, UOB hired Japanese architect Kenzo Tange to retrofit the tower and to design a plaza as well as a new 66-storey skyscraper next to it. The enlarged development was completed in 1992. 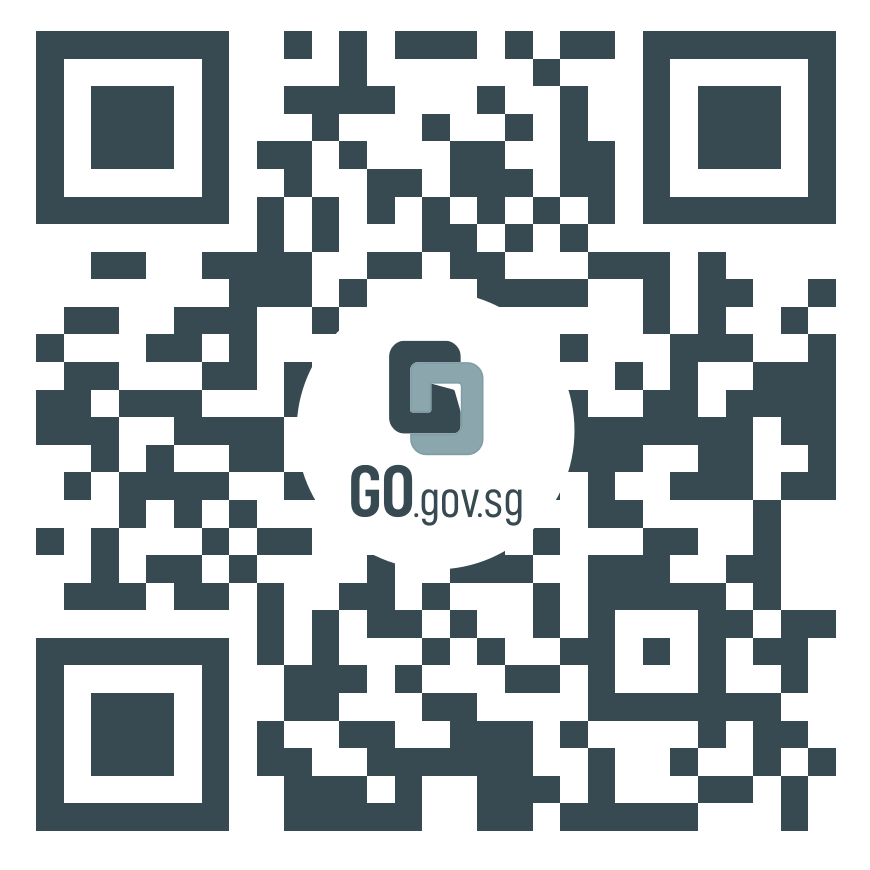