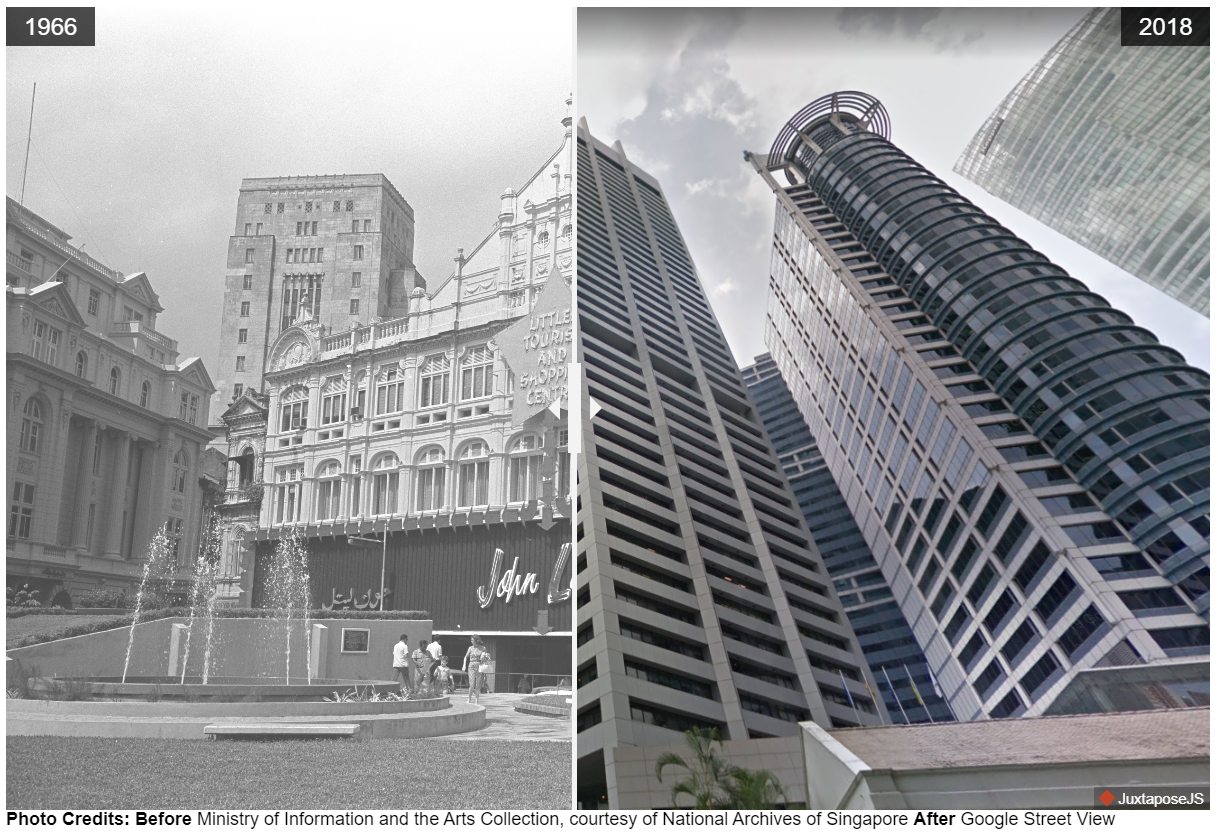 The Singapore Land Tower currently sits on the former site of John Little’s Building. Best known for its decorative gables, John Little’s Building, as the name implies, used to be the former premises of the now defunct John Little department store. After the retail chain moved out of Raffles Place, the building was rented out to different occupants including the Singapore Tourism Board. In 1973, it was sold to Singapore Land and Investment Company which replaced it with a 48-storey tower. Designed by the P&T Group, the skyscraper, which still stands today, was completed in 1980. Today, one can still see the old façade of John Little as it was used as the roofs of the exits of Raffles Place MRT station. 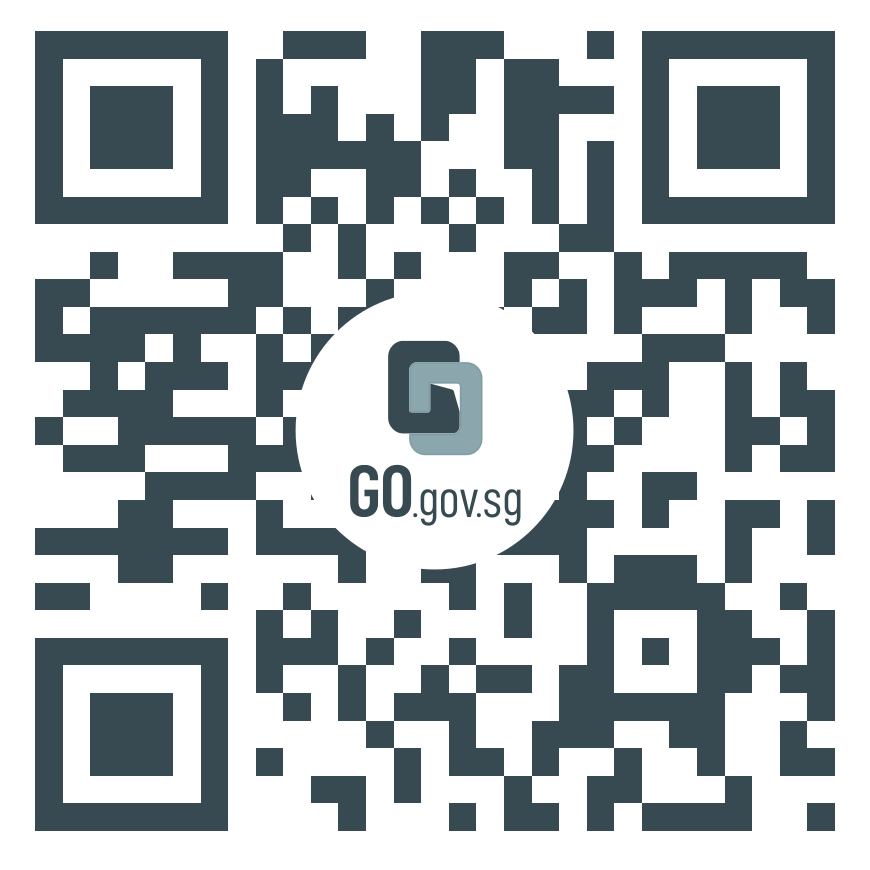