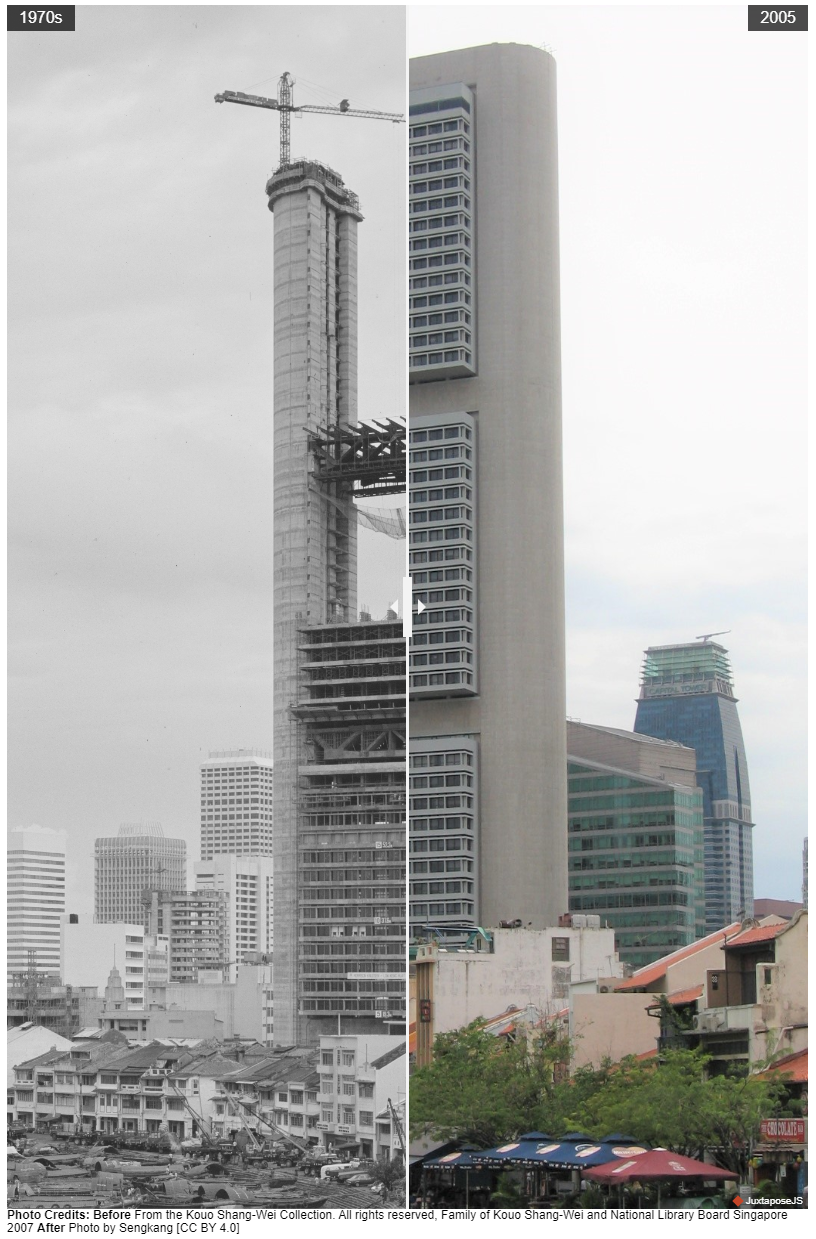 Designed by American architect I.M. Pei, the 52-storey OCBC Centre was Singapore’s tallest building when it was completed in 1976. With an architecture that consists of a heavy structural frame supporting three intermediate transverse girders, the unique skyscraper was among the first high-rise that helped define the post-independence skyline of Raffles Place. The skyscraper was built on the former site of China Building which had been the headquarters of OCBC since the bank was established in 1932. 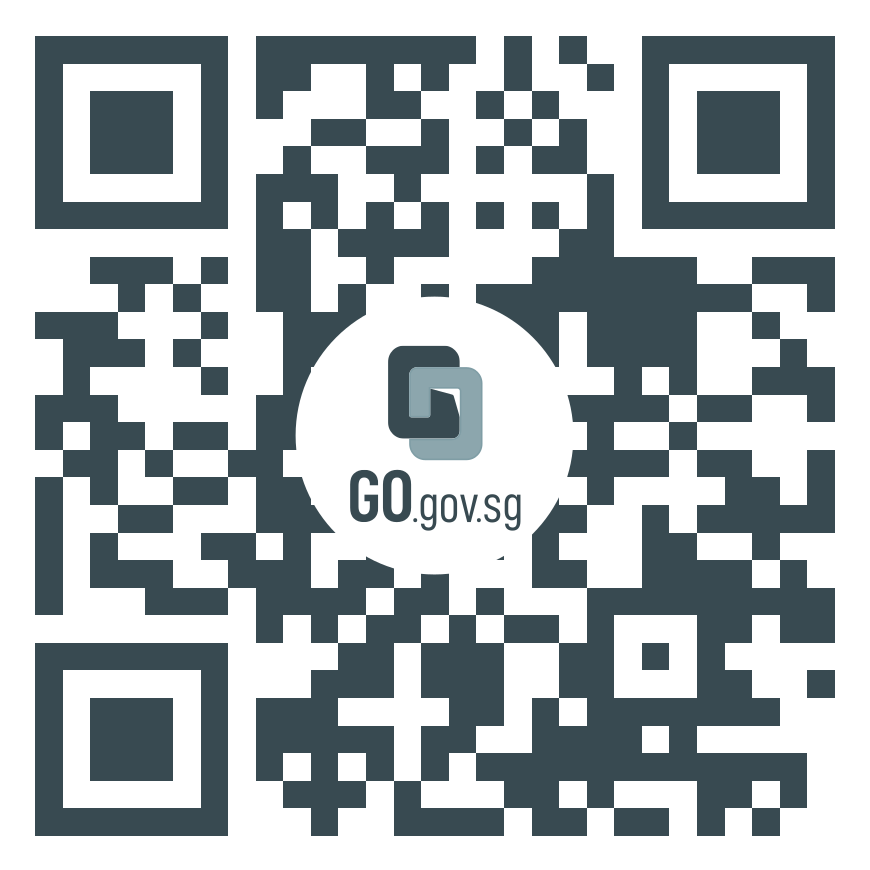