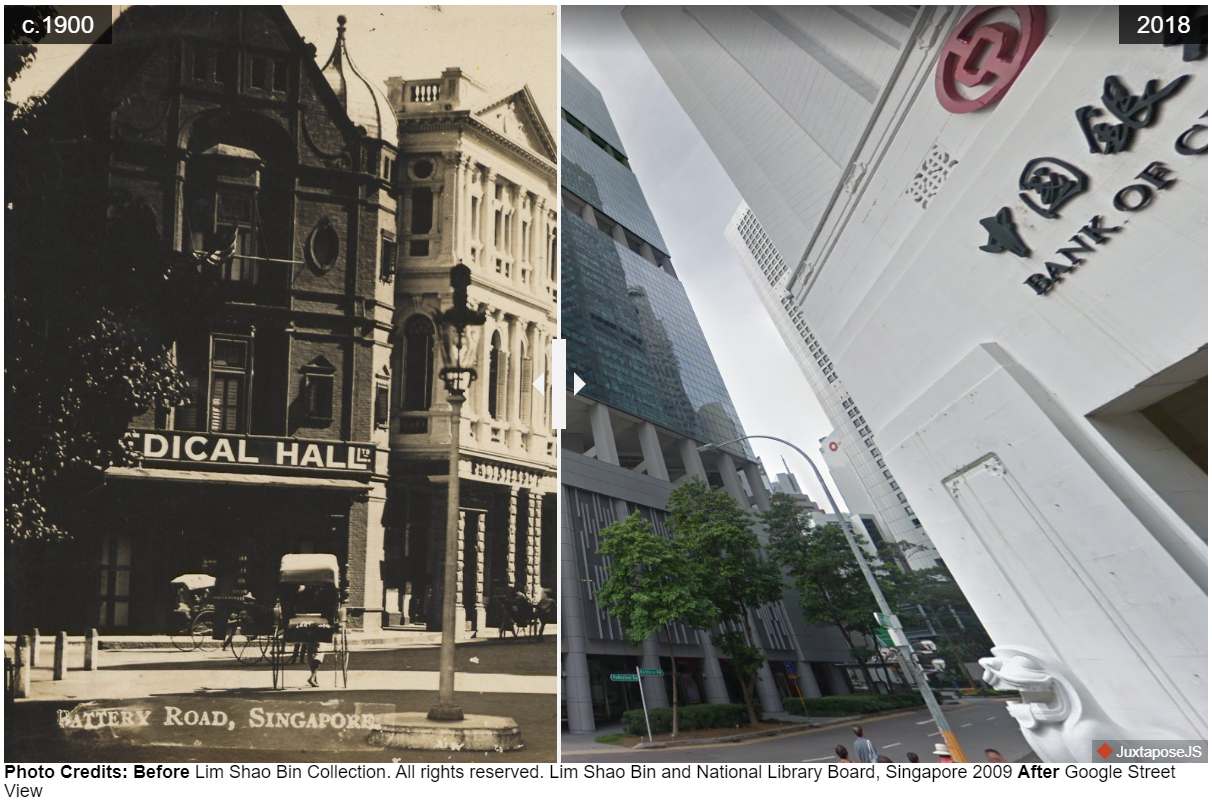 The MYP Centre in Battery Road currently sits on the former site of the Straits Trading Building which in turn was built on the on the former sites of three colonial buildings, namely the Medical Hall (or the Red House), Gresham House (or McAllister House) and Maynard Building. These three buildings were among the most recognisable colonial buildings of Battery Road as they were regularly featured in old photographs of the road. In fact, the Medical Hall always appeared to be the darkest in these black-and-white photographs because of its red-brick façade. In the early 1970s, the buildings were demolished to make way for the 21-storey Straits Trading Building. Completed in 1972, this building was replaced in 2010 by today’s MYP Centre. Designed by Team Design Architect, this 28-storey building has a façade that resembles a shard of crystal thrusting towards the sky like an obelisk. 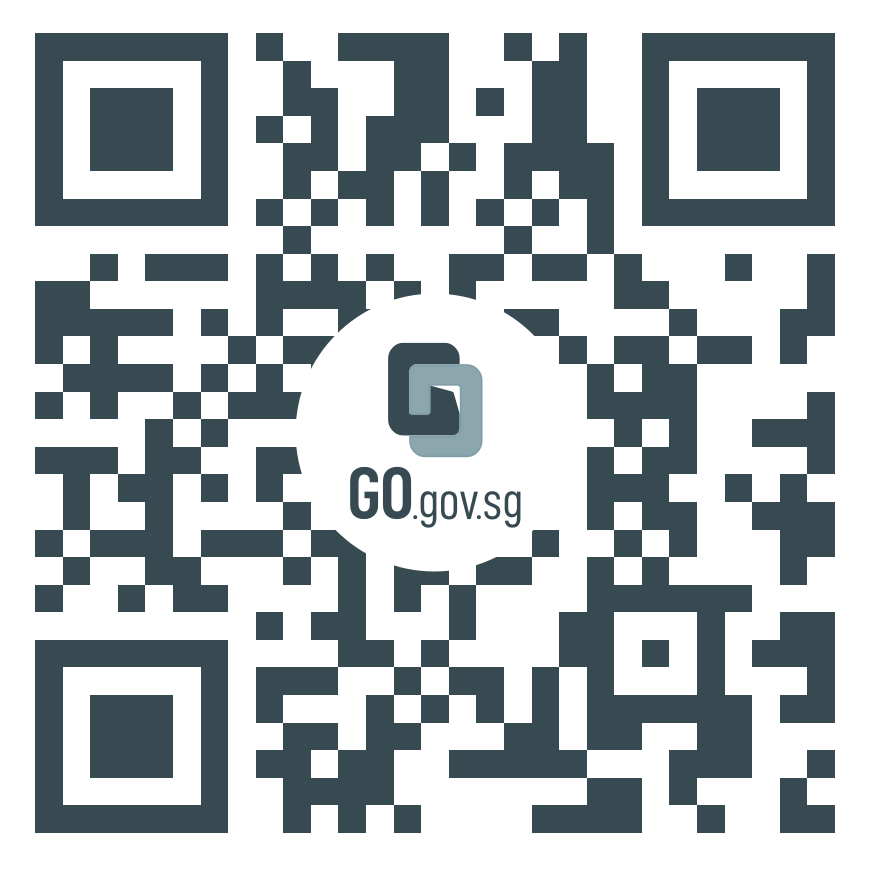