Bank of China and Maybank Tower 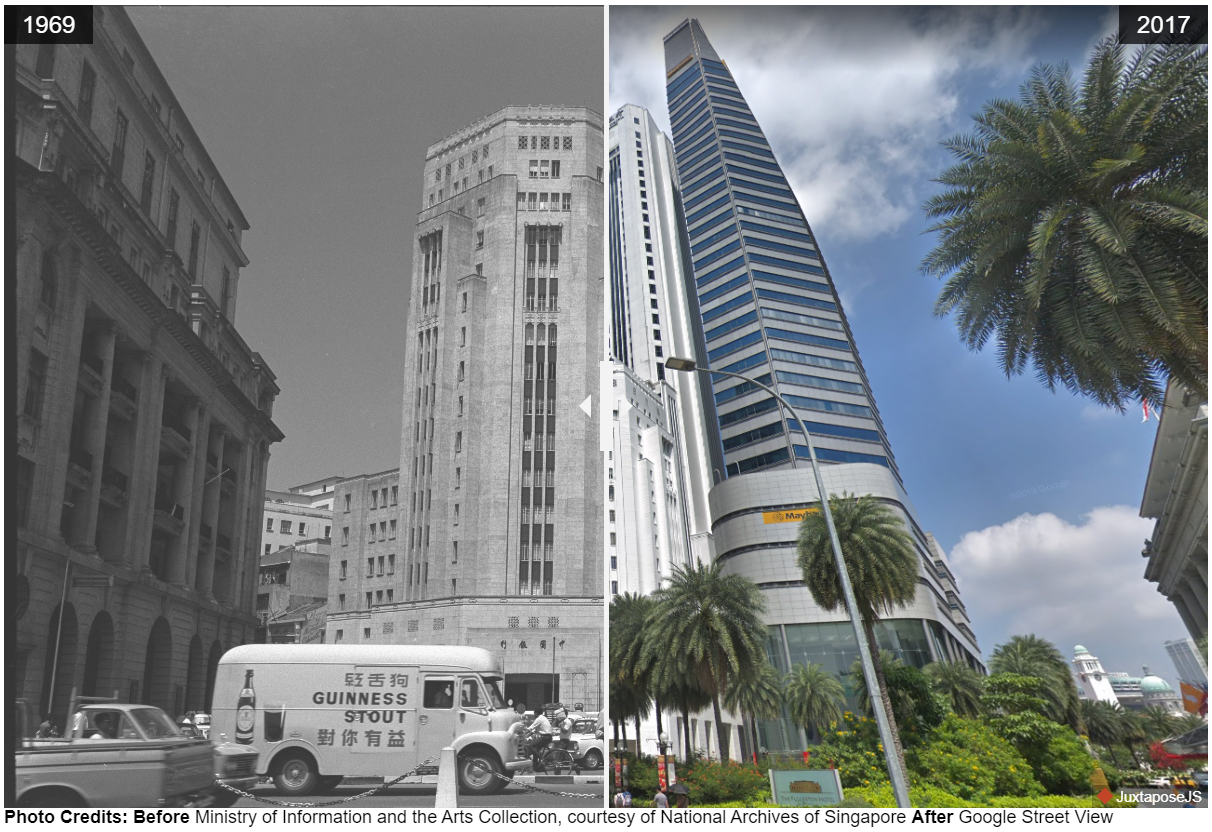 The angular Bank of China building and the Malayan Bank Chambers (former Whiteway Laidlaw Building) were among the tallest buildings in 1960s Fullerton Square. Serving as the headquarters of Bank of China and Maybank respectively, they underwent a major redevelopment in the late 1990s. In 1999, a new 37-storey tower with a similar facade was built to incorporate the original Bank of China building, while the Malayan Bank Chambers was replaced by a sleek 32-storey tower designed by SYL Architects. 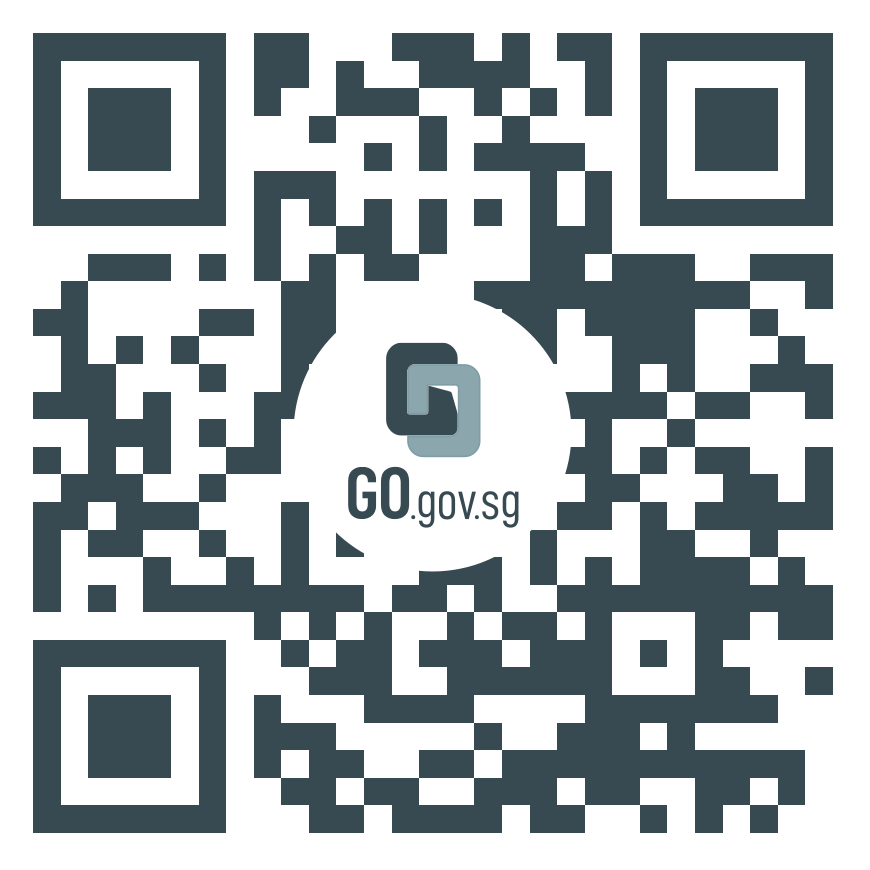