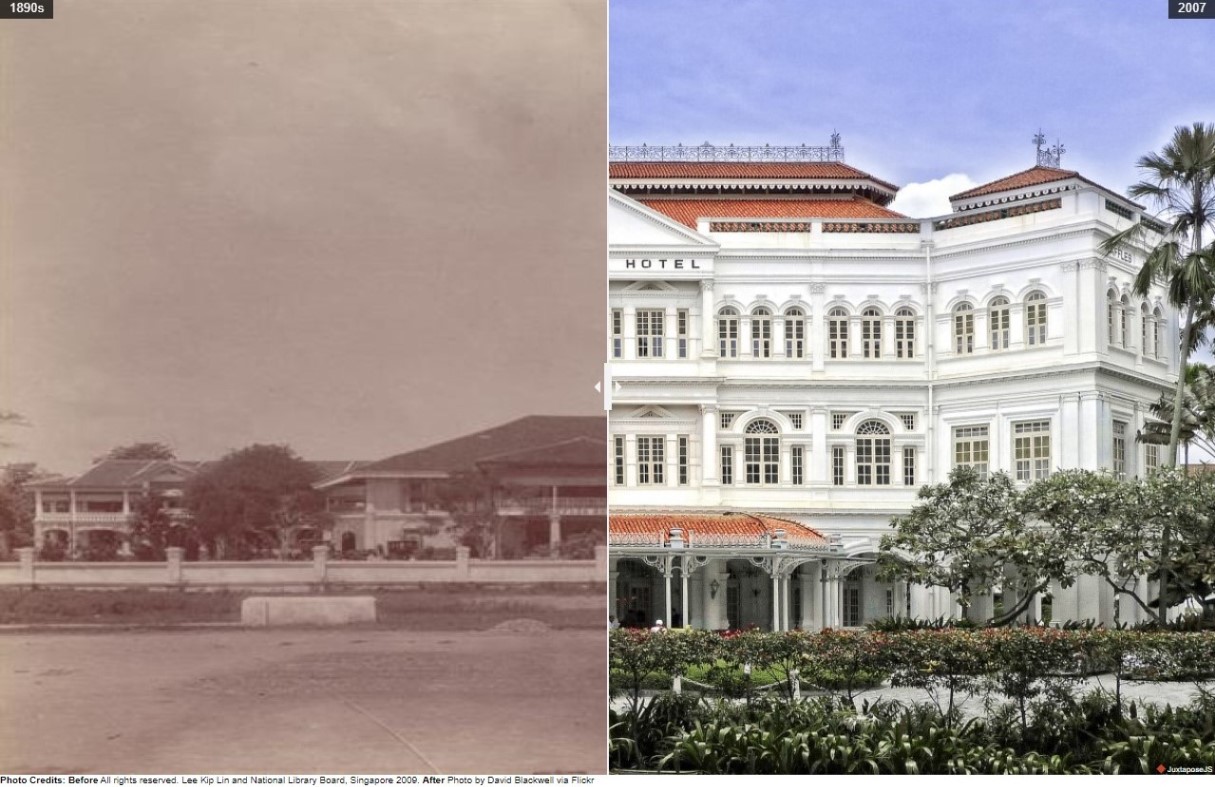 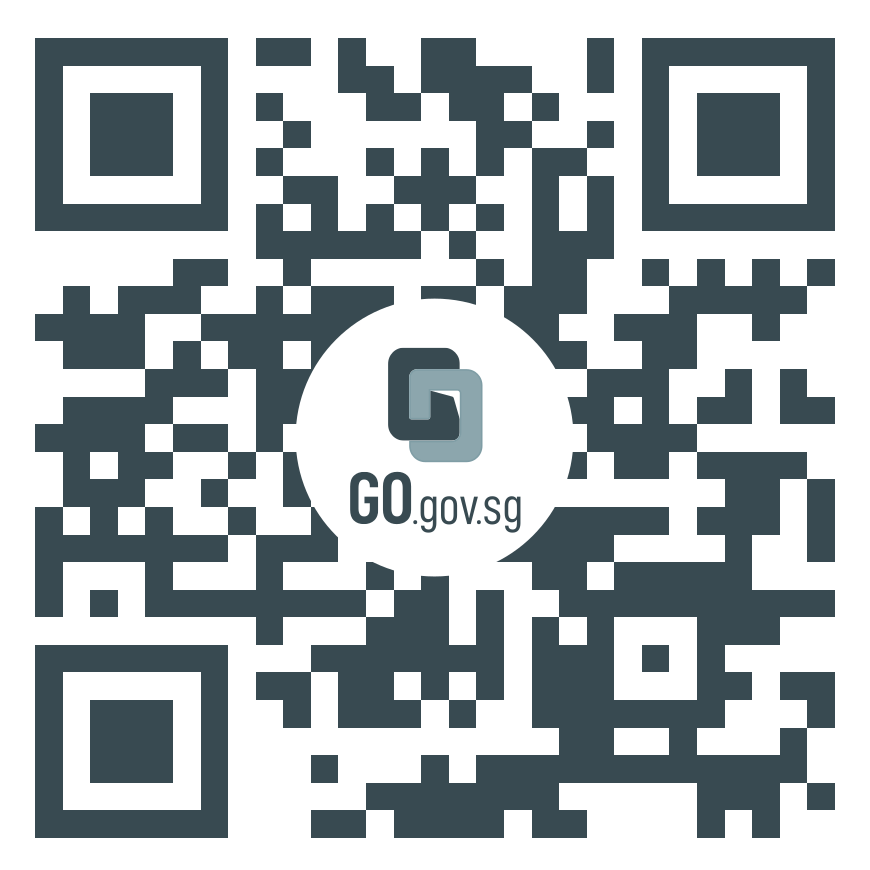 You can also click the interactive graph below to explore the building’s history across time using our resources.